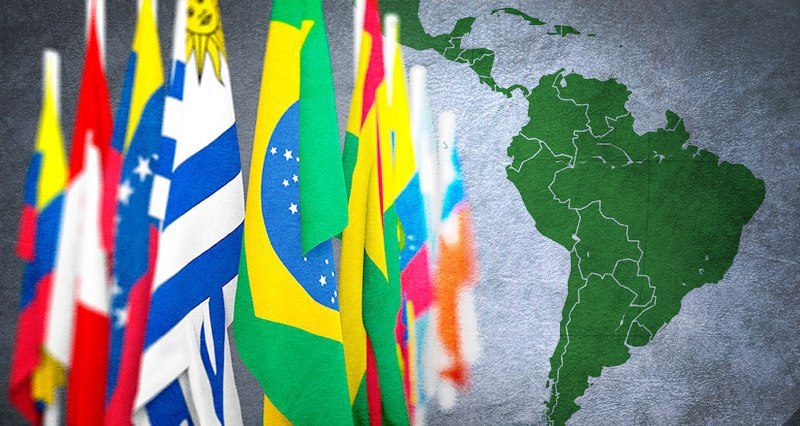 In providing context on Latin America, I often point out that Peru has been the economic star for the last 20 years. The leaders may change a little depending on the time range you look at, but Peru is at or near the top across the board for indicators such as economic growth, poverty reduction, foreign investment and infant mortality.

That’s not to say Peru is the most developed country, or free of economic problems, only that is Latin America’s best performer over the last generation. And for the few tiny, developed countries like Uruguay, such gains would be impossible.

I used to say I got lucky by landing in Peru, thereby marrying into and building a business in the region’s economic star. But over time, I stopped seeing it as a coincidence. I didn’t choose Peru so much as Peru chose me.

Unlike most expats I’ve known, I didn’t choose a country and then move there. In what illustrates how conditioned I was by the middle American, corporatist, “inside the box” mentality, I couldn’t imagine going off into the abyss without career prospects. I needed a job lined up, so I sent my resume to companies located throughout the region: all the big ones and most of the medium-sized countries.

At the time Peru was going gangbusters (8.5% and 9.1% GDP growth in 2007 and 2008 respectively), and chomping at the bit for more. Their trade deal with the United States was set to go into effect in 2009 and one aspiring exporter wanted an American business grad to lead their international marketing effort. They hired me over the phone.

I don’t think it’s a coincidence that my opportunity opened up in the region’s economic star, as opposed to one of the dogs like Venezuela or Argentina. There weren’t many positions to apply to in those countries in the first place, and the few opportunities weren’t serious. In some cases, I doubt they hired anybody.

For years I advised aspiring expats not to do what I did. Don’t worry about a job. Pick where you want to live and just get there. You can make it happen. But now I see the value of serendipity, at least the way I did it. By getting a job first, you’re narrowing the prospects to countries whose economies are growing, whose companies are open to foreign expertise and whose legal environments are fairly open.

The more common form of destination serendipity in practice seems to be going where your foreign spouse or significant other is from. Many gringos who met their wife or husband back home take the leap in a new country where they have in-laws and personal networks. Like me, they didn’t choose the country so much as the country chose them.

This worked out well for everybody I knew, given I lived in two growth economies. But as a strategy the odds are unfavorable because the local population of foreign mates is determined by who is leaving their home country for Gringolandia. Citizens of the economic dogs are overrepresented in that group.

In the States, you’d be exposed to a disproportionate number of Salvadoreans, Hondurans, Venezuelans and Dominicans, while underexposed to Chileans, Peruvians or Panamanians. And that will hold true forever. Whenever a country goes through economic troubles or war, their citizens will flood into the rich world. When a country is doing well, their levels of outward migration fall.

There’s nothing wrong with the self-determination strategy, in which you choose the place and make it happen. I tried and later quit Bogota. I could have made it work if I stayed committed, but I lost my taste for Colombia. It’s a great country, with its own unique problems of course, but I know many expats who have pulled themselves up by their bootstraps and built happy lives there.

If someone chose to make it in Venezuela in 2008 – not brought in by an oil company, but actually chose Venezuela and moved there on the grind – they probably wasted their time. That’s an extreme example and those expats may not be cut out for business in the first place, but self-determination could lead you astray.

Even if a self-determined expat doesn’t choose the best economy, most make out OK. The ones I know who chose Brazil and Argentina are doing fine.

But I have a new pride in my strategy of serendipity. And instead of saying “don’t do what I did,” it’s not a bad idea.