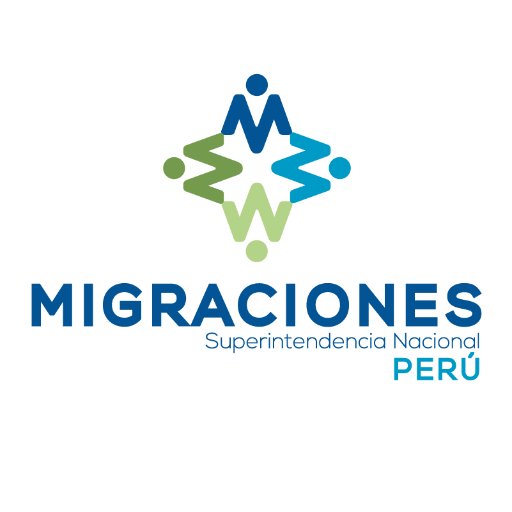 My Ultimate Expat vs. Immigrant Test published last year is still the end-all-be-all for differentiating between expats and immigrants and destroying fake intellectuals and social-justice posers who tried to cry racism at the term, “expat.”

That test asked where you would make the most money. Home country = expat. Destination country = immigrant.

While that is the best test, I have another. It’s just as elegant in being one simple question:

Do you want citizenship in your resident country?

This test occurred to me as I was going through the citizenship process here in Peru. The process features all the hoops you would expect in getting something done with a Latin American government, which in all honesty isn’t as bad as you’d think.

But however easy it is, it is not nothing. So while lining up at whatever government agency, you inevitably think, “Is this worth it? Should I just throw in the towel?”

As I stood in line with a room full of Venezuelans, I contemplated Peruvian citizenship. I realized that becoming a citizen and staying forever is more an element of immigration than being an expat.

On the other hand, I know gringos who have been in Latin America for 10 years and more who haven’t become citizens. They aren’t interested. One woman who’s been here 20 years said she wouldn’t take it even if they offered it. She has children and business here, so she would certainly qualify. I know others who, if told they had to get citizenship or get out, wouldn’t hesitate to leave and choose some other country.

And that is a very different experience than the economic migrant / immigrant who is desperate to become a citizen or doesn’t have the option of becoming a citizen.

The original controversy was sparked by a Guardian article written by Mawuna Remarque Koutonin, a Togolese (had to Google that word) computer programmer working in the United Kingdom who doesn’t like to be called an “immigrant.” Apply this test to him — do you think Mawuna would want British citizenship to complement his Togolese passport?

In the Ultimate Expat vs. Immigrant Test, there is an economic hurdle to climb under. If you climb over the hurdle, you’re an immigrant. If you slip under the threshold, you’re an expat.

If you go back to my writings from 2008, you’d see there were career motivations in my moving down here. I got all drunk on the globalization Kool-Aid reading The World is Flat by Thomas Friedman and hanging out with the International Business Club. My career was going nowhere up in the States. I tried my hand at an emerging-market strategy, a decision that dramatically changed my life.

Given that, you can logically conclude that, if my strategy were successful, I would actually graduate from expat to immigrant … in a strange way only expats from the first would can do (make it big in a poorer country than your home country).

And so I’ve said all that to say this: I am still an expat. For reasons I won’t go into at the moment, I have indefinitely shelved my quest for Peruvian citizenship. I could still get it by keeping my nose to the grindstone, but it’s just not worth it right now. It is a bit of a bummer, a minor inconvenience. Nothing that will rip my family apart or halve my income.

I don’t get to post my second passport on Facebook to show off to the ugly Americans, or enter Brazil without getting a visa in advance (although that process has gotten easier, making a second passport even less attractive).

I’ll continue to be an all-American, corn-fed white boy for the foreseeable future. Signing off, Expat Chronicles.